Lincoln was founded by the Methodist Conference in 1952 after many years of planning and fundraising. Named after Lincoln College Oxford, considered by some the seat and origin of Methodism and one of the oldest Colleges at Oxford.

Lincoln has grown steadily in numbers over the years. An initial intake of approximately 23 residents, Lincoln is now home to 200 residents. From its first year Lincoln has been home to university students from across Australia and the world, including Malaysia, and we continue to enjoy a multicultural community of inclusion. While initially only for young men Lincoln opened its doors to young women in 1973, and we have been proud to be part of positive social change and egalitarianism.

A Welcoming Home for Uni Students

Lincoln opened its doors to the first students 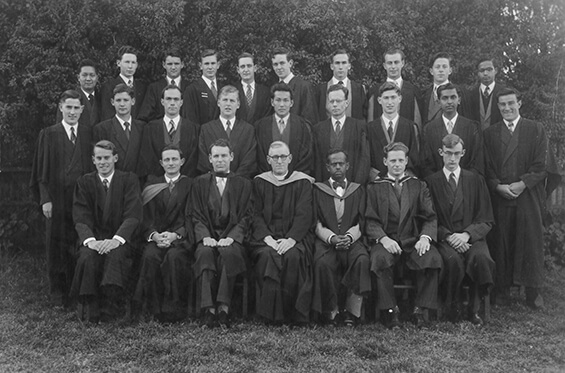 Lincoln opened its doors to the first students in 1952 when 22 students took up residence in the building that now houses the college administration and library. However, its origins go back to the 1930’s when the annual conference of the Methodist Church first appointed a group to explore the potential for a college that would provide accommodation to students from country regions, interstate and overseas.

The college opened with Rev. Dr. Frank Hambly as Master 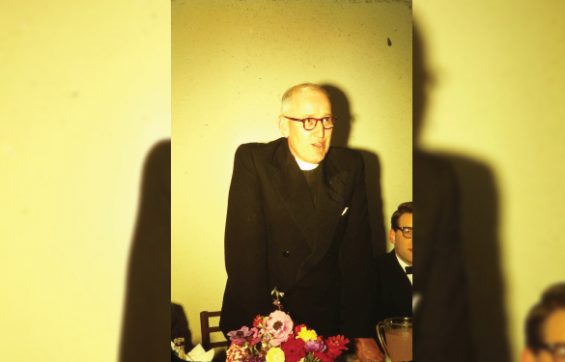 Finding a suitable site and securing the necessary finance emerged as significant challenges to be overcome. While some of the capital required was secured by 1939 the onset of WWII meant all plans were suspended. After the war the efforts to establish the college were renewed. After much searching a site was located on Brougham Place and the capital secured with which to make the purchase. So, in 1952, the college opened with Rev. Dr. Frank Hambly as Master. 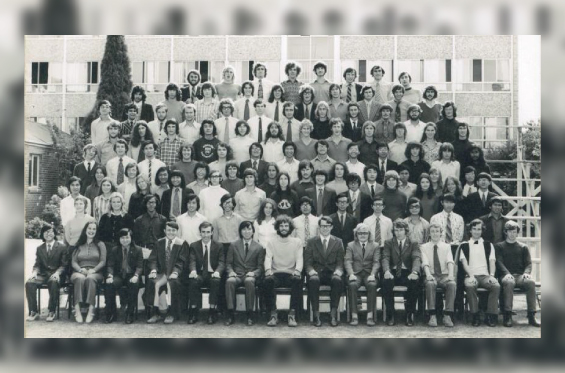 At first only men were admitted at Lincoln; a reflection of the nature of Australian universities at the time, which were largely male-dominated. International students have always been part of Lincoln’s life since the very earliest years when the College provided a home for Columbo Plan students enrolled at the University of Adelaide. Then, and since, these graduates have found significant places in leadership in their respective countries. In 1972, in concert with many other university colleges around the country, women, too, found their place in the college. In 1977, when the Methodist, Presbyterian and Congregational Churches in Australia combined to form the Uniting Church, Lincoln College became a Uniting Church college.