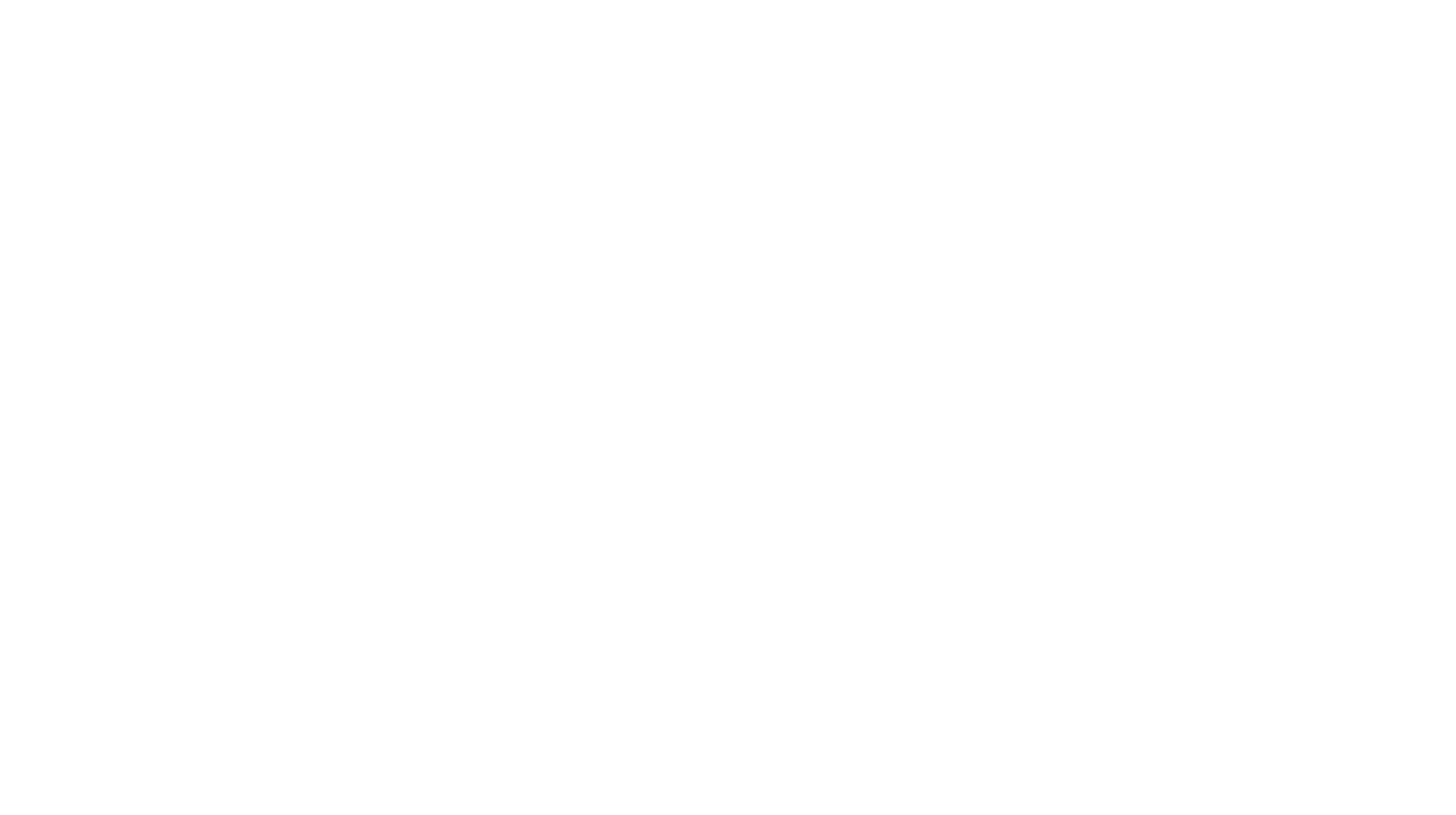 Lincoln’s annual Music Night is, as always, an opportunity for residents to showcase their talents. This year, the Residential Advisor team also entertained the audience with some music-based games, inspired by game show Spicks and Specks. 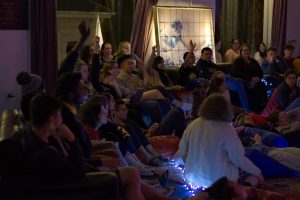 Ella, Divya, and Ami kicked off the night with their acoustic version of Too Good At Goodbyes. Ami soothed our ears on the saxophone, while Ella on keys had the audience entranced, singing along with Divya who revealed her secret musical talent, much to the surprise of her fellow residents.

As always, Lincoln’s tutor teams and College Club had their time in the spotlight. The Academic Tutor team came on stage to the sound of Beethoven’s 5th, before lifting their recorders to ignite a symphony of…Hot Cross Buns. The Residential Advisor team took a more active approach, performing cuts of the last four years of Fresher Dances to demonstrate the team’s physical prowess and cardio capabilities. College Club had the audience clapping along to I’ll Be There For You, with their filmed version of the Friends title intro, featuring members of the team twirling Lincoln umbrellas on a couch on KMB lawns and substituting a fountain with a garden house. 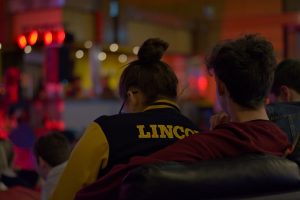 Head RA, Nathan, went on to accompany himself on keys, playing Drops of Jupiter, and stunning the new residents. ‘What can’t he do,’ one resident was quoted as saying.

Brandon’s performance of Fly Me to the Moon demonstrated his talent with an acoustic guitar, and gave us all something to swoon over.

Meanwhile, the audience competed as two teams, in guessing which black and white portraits of historical figures were musicians, and which were criminals. Further games involved guessing the original title of a song that had been translated to Japanese and then back to English; guessing what items were missing from famous edited album covers; and singing the melody of a popular song while reading out of a textbook. 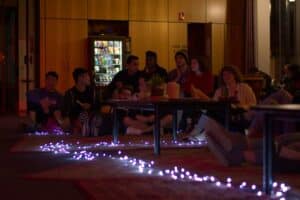 Performances continued with Dean of Students, Jordan Bell, educating us on the 80s, and slaying the stage with Moon Over Bourbon Street. Kris returned to follow up his performance from International Night, with So Sick, while Maria and Emily showed off their dance moves, despite losing two of their dance members to injury.

First year residents, Harismita and Naveena, stunned all with their soulful duet of Titanium that left us all speechless, and Piers unleashed his inner Frozen fan-girl with his karaoke rendition of Let It Go. 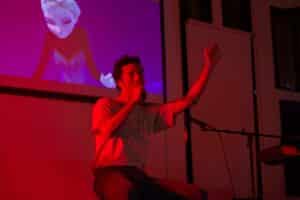 Oliver’s drum solo had everyone rocking out, and he later joined the Lincoln Band in playing Valerie. Just four days away from competition, the band was eager to give residents a taste for what was to come. 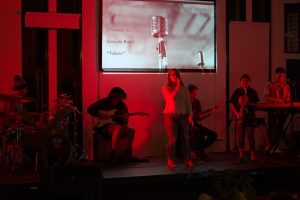 Band members Ella, Brandon, Oliver, Matt, Donnie, and Ami, would later go on to perform at Fat Controller the following Thursday for Battle of the Bands. 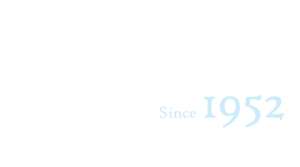 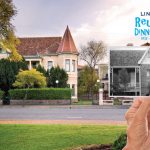 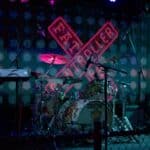 “Battle of the Bands” – Popular demandArt and Music, Blog